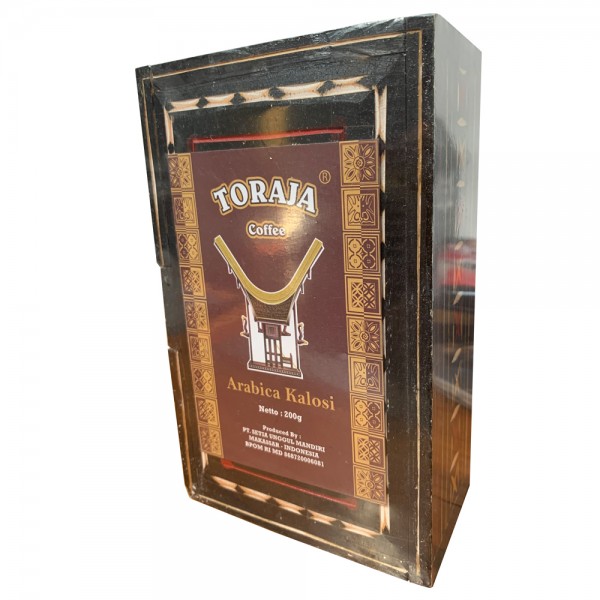 This handmade wooden box has traditional carvings, typical of the Toraja tribe on Sulawesi Island. This box is commonly used by the Toraja people to store valuable items.

Indonesia is a country that has land with high fertility. This can be proven how many types of plants can survive in Indonesia. Countless, even millions of species of plants whose names have been known. And apparently there are still many plants whose names are unknown yet also live in Indonesia. From lower plants to higher plants. One example of a plant that is easily obtained in this country is the coffee plant. Almost in every area of ​​coffee plants can be found. Whether it's been cultivated or not. The types of coffee grown in Indonesia include Arabica coffee and Robusta coffee. Currently, one of the most popular coffees originating from Indonesia is the kalosi Arabica coffee.

Typical arabica coffee or if in Indonesia better known as the kalosi arabica coffee is a rare type of coffee. This is because Arabica coffee plants can only be found in two countries, namely Indonesia and Brazil. Typical Arabica or Kalosi coffee will only be able to grow in places that have air conditions with a temperature of 4 degrees Celsius but dry. Kalosi Arabica Coffee is one of the endangered coffee plants. Because the main Arabica Kalosi coffee tree is almost 250 years old.

Tipika Arabica Coffee, in the State of Indonesia can be found in the Sulawesi province. More precisely in the village of Kalosi, Alla District, Enrekang Regency, Sulawesi. The area is a very cold area. From the name of this region, Indonesian typica coffee is referred to as kalosi arabica coffee. However, this does not mean that typical Arabica coffee is grown in the Kalosi area. Because Kalosi is the name of a place which in ancient times was a meeting place between coffee sellers and buyers. So kalosi arabica coffee is coffee bought and sold by coffee sellers in the Kalosi market whose coffee can come from the Kalosi region itself or outside the Kalosi area. For example coffee from the Barada, Sudu, and even coffee from the Toraja region.

The specialty of Kalosi Arabica coffee

Arabica Toraja coffee is already very well known for its enjoyment not only in Indonesia but also in the world. Germany, the United States, and Japan are countries that really like Toraja Arabica Kalosi coffee. In fact, almost forty percent of the coffee traded in Japan is Toraja Arabica Kalosi coffee. This coffee was made like a luxury item by the Japanese people. They must be willing to spend not a little money to be able to enjoy a cup of Toraja coffee.

With a distinctive aroma of spices like the presence of cinnamon combined with the taste of ginger makes Toraja Arabica Toraja coffee feels special. The specialty of this kalosi arabica coffee, in addition to the spice elements, also has a low acidity level. So that when taken by mouth it is not so bitter. In addition, this coffee also has a finer texture than other coffees. This results when the coffee grounds are brewed then the coffee will directly settle to the bottom of the cup so it does not float on the surface. More special this coffee when it is enjoyed without sugar, then this coffee tastes savory, not bitter. Flavors are rarely found in other coffees. 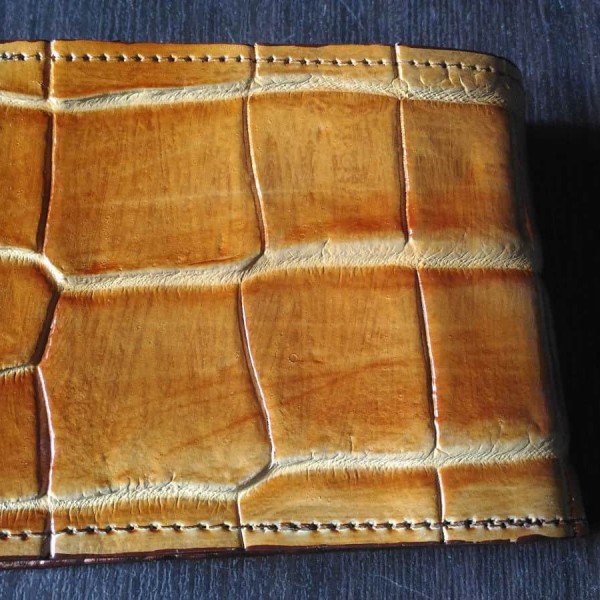 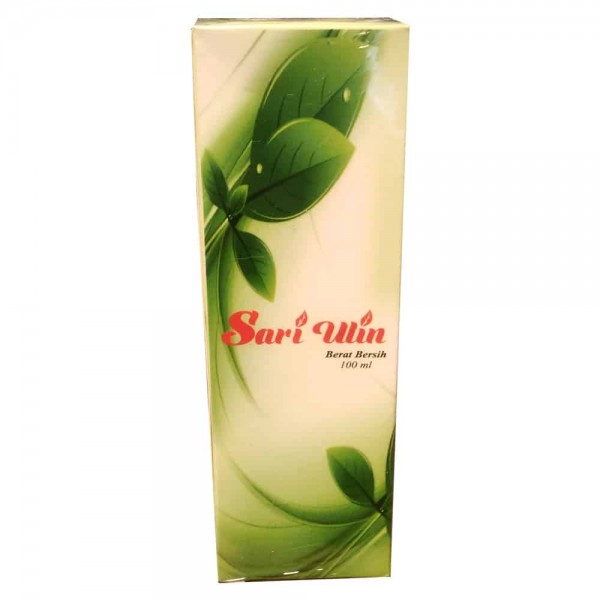 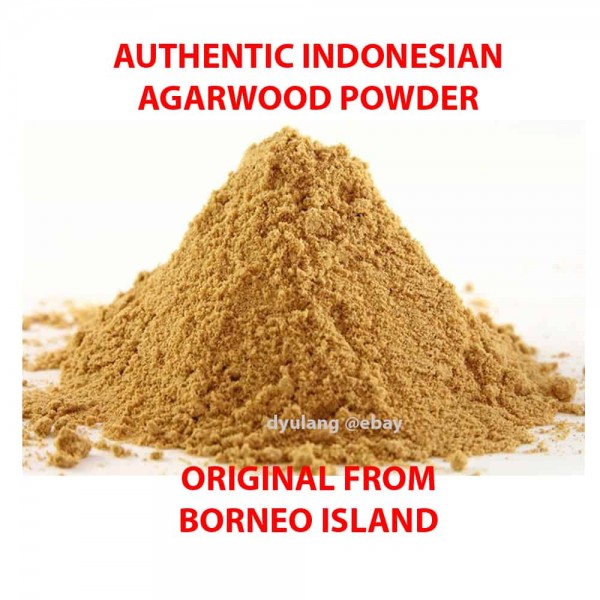 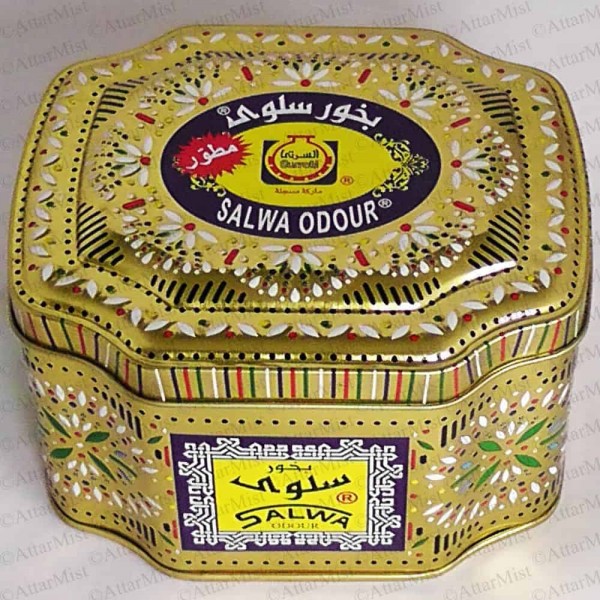 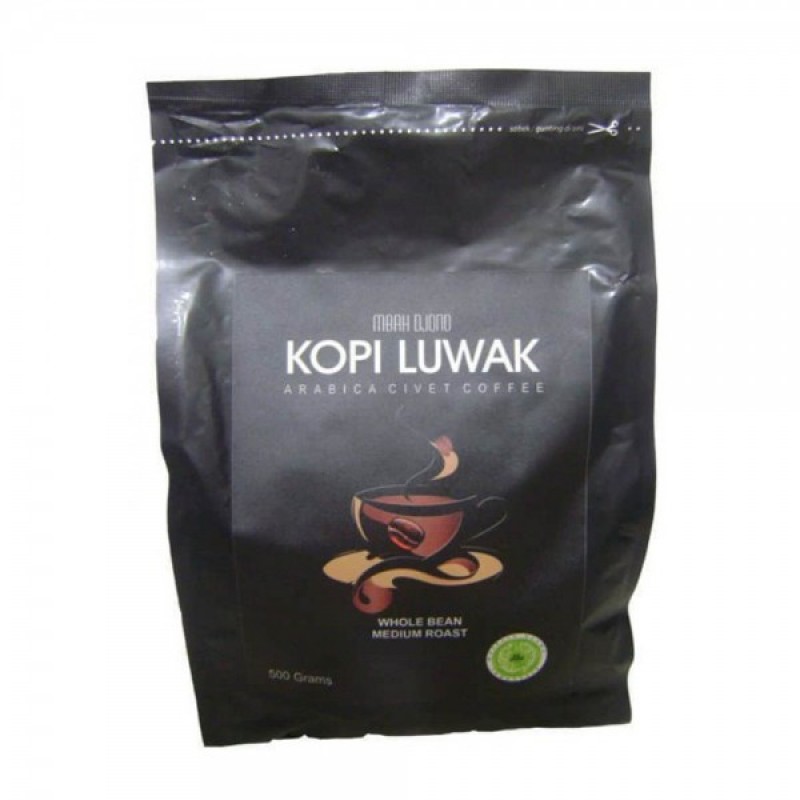 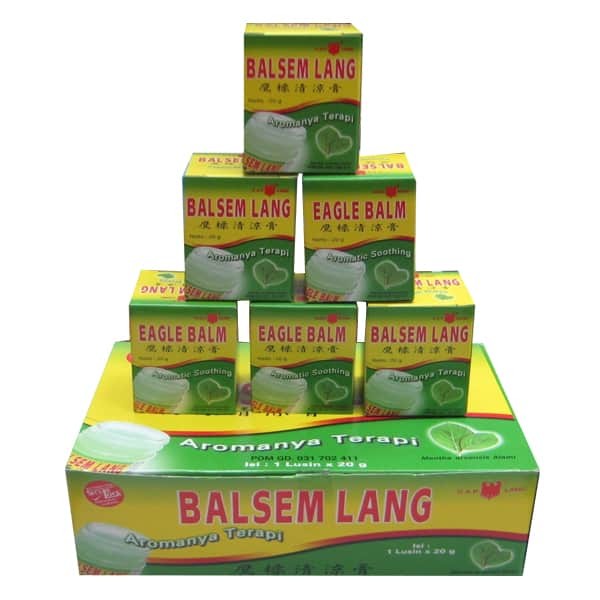 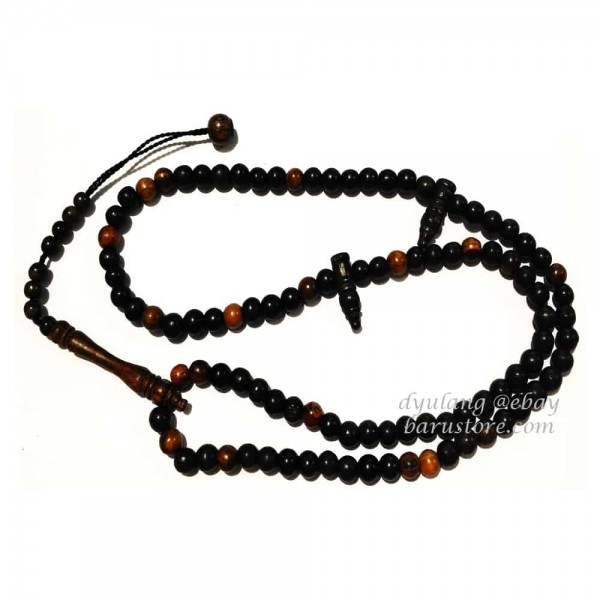 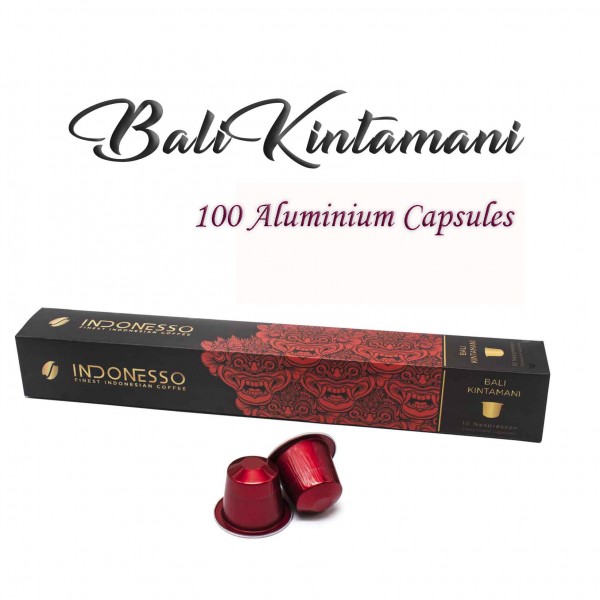 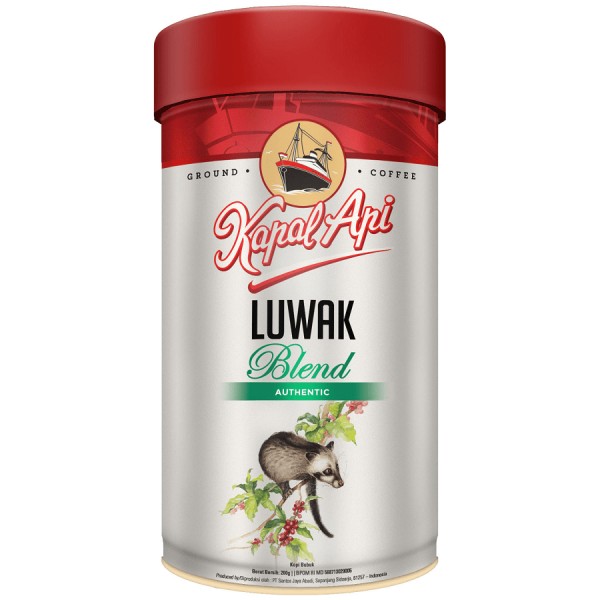 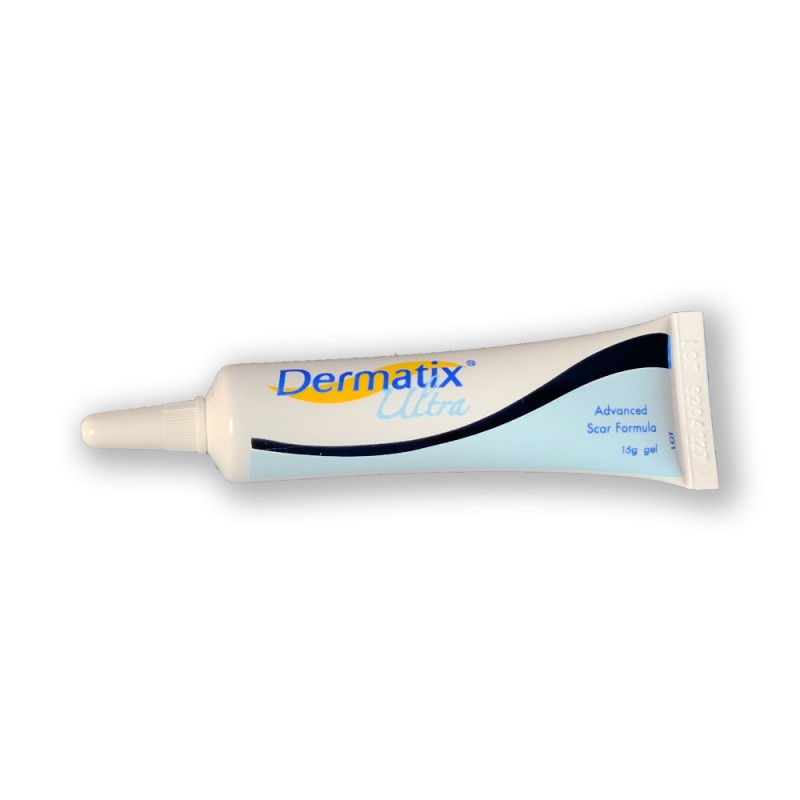 Aion Plas Chamois Made in Kanebo... 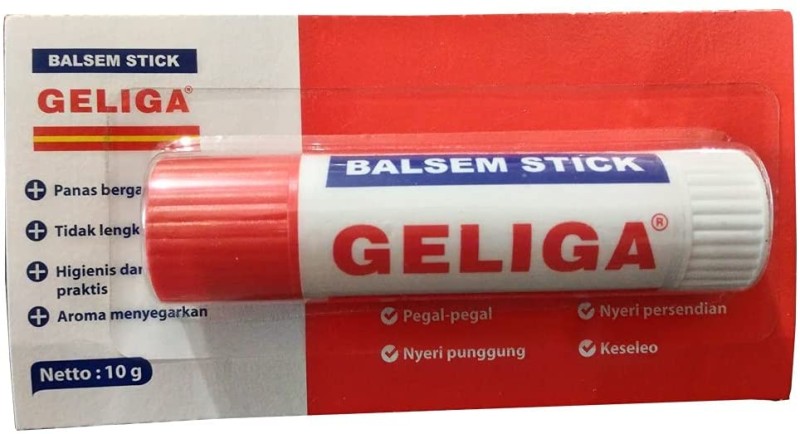 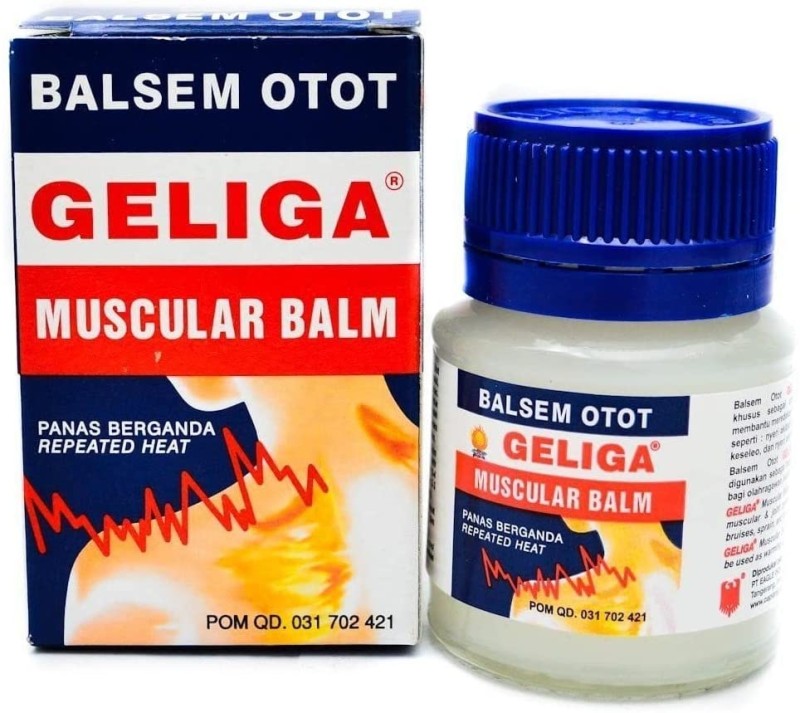 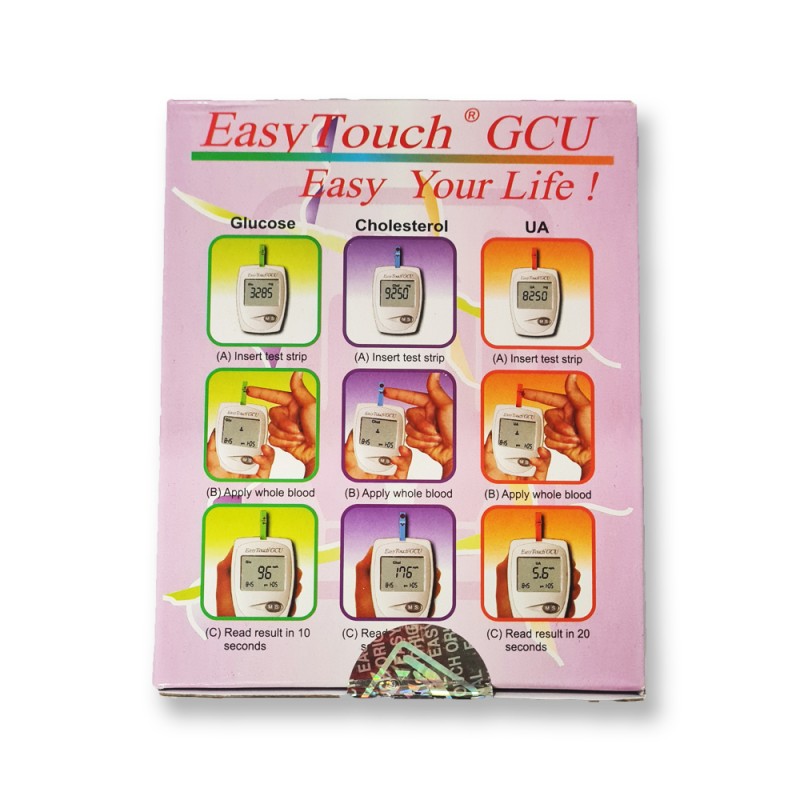 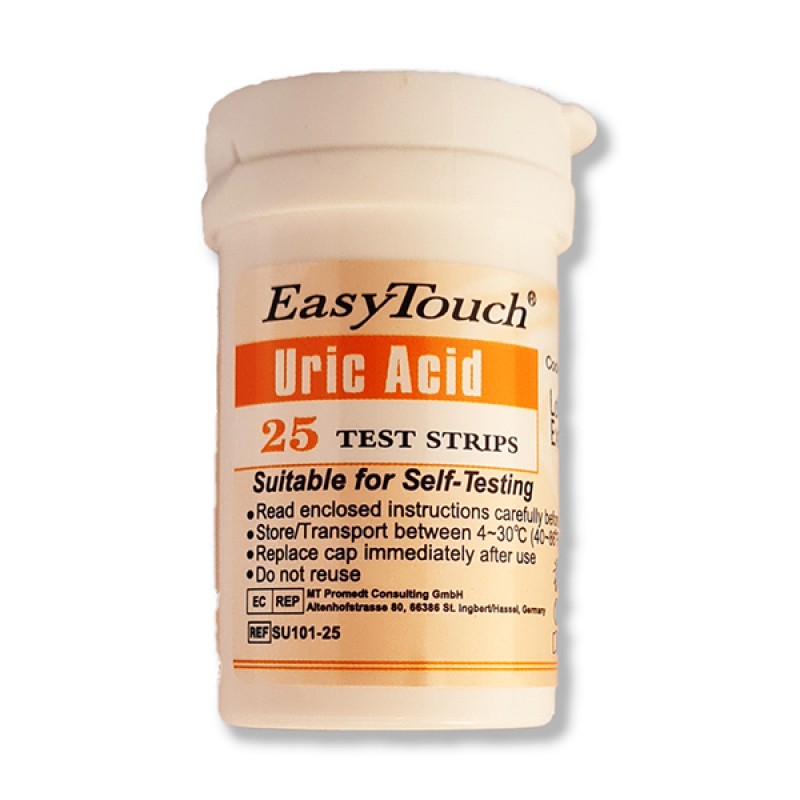 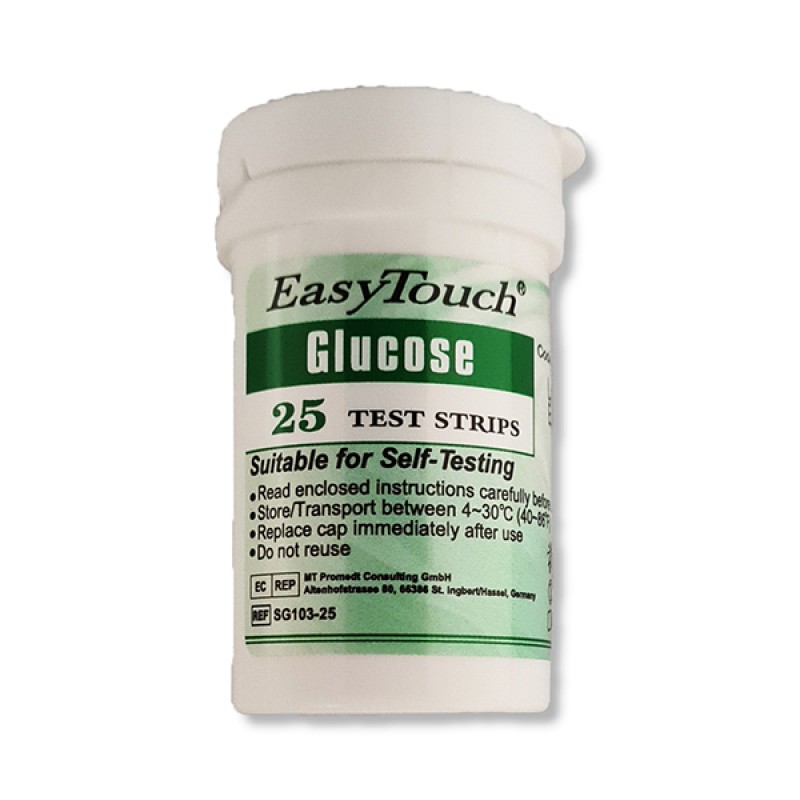 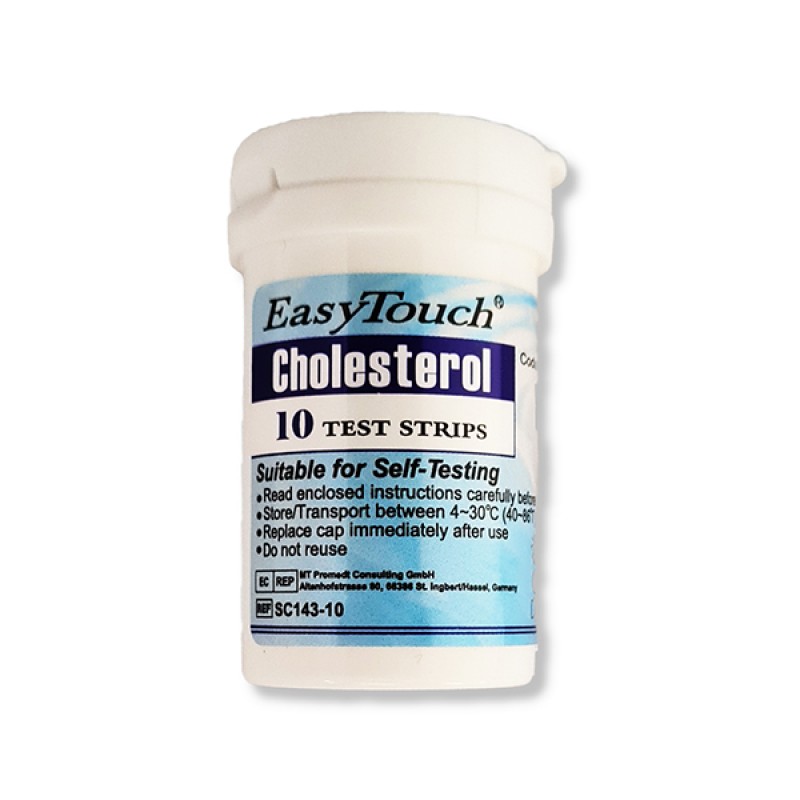 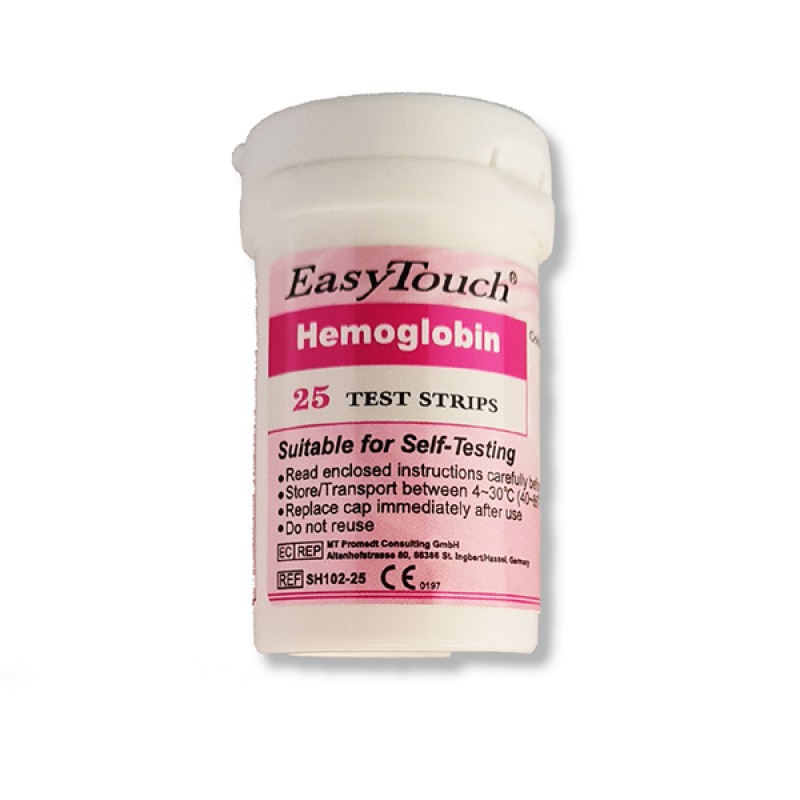 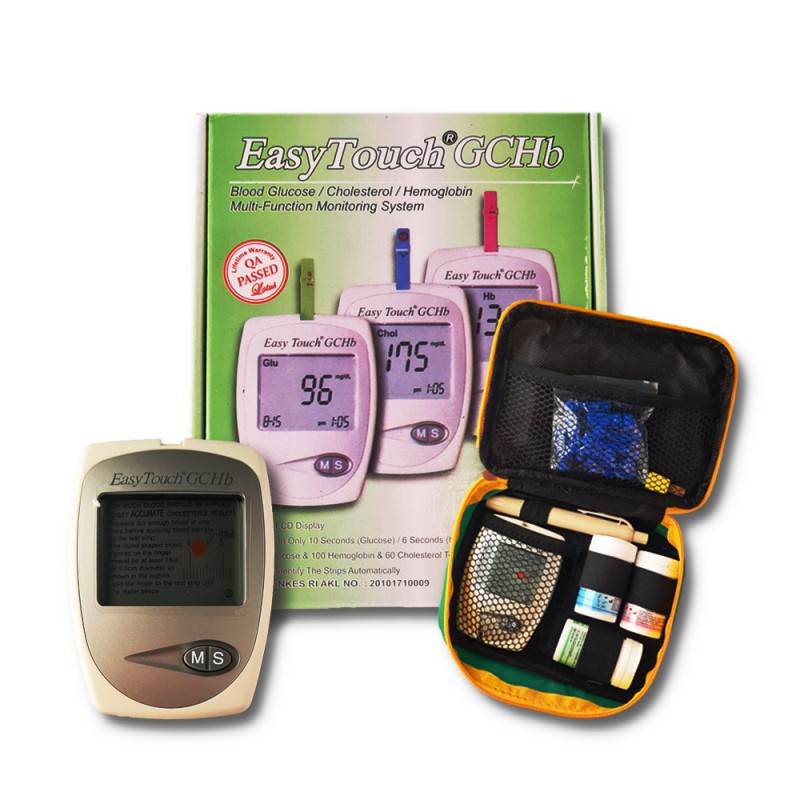