Bali and Kalimantan, The City Batik of Eastern Indonesia with local designs of high value 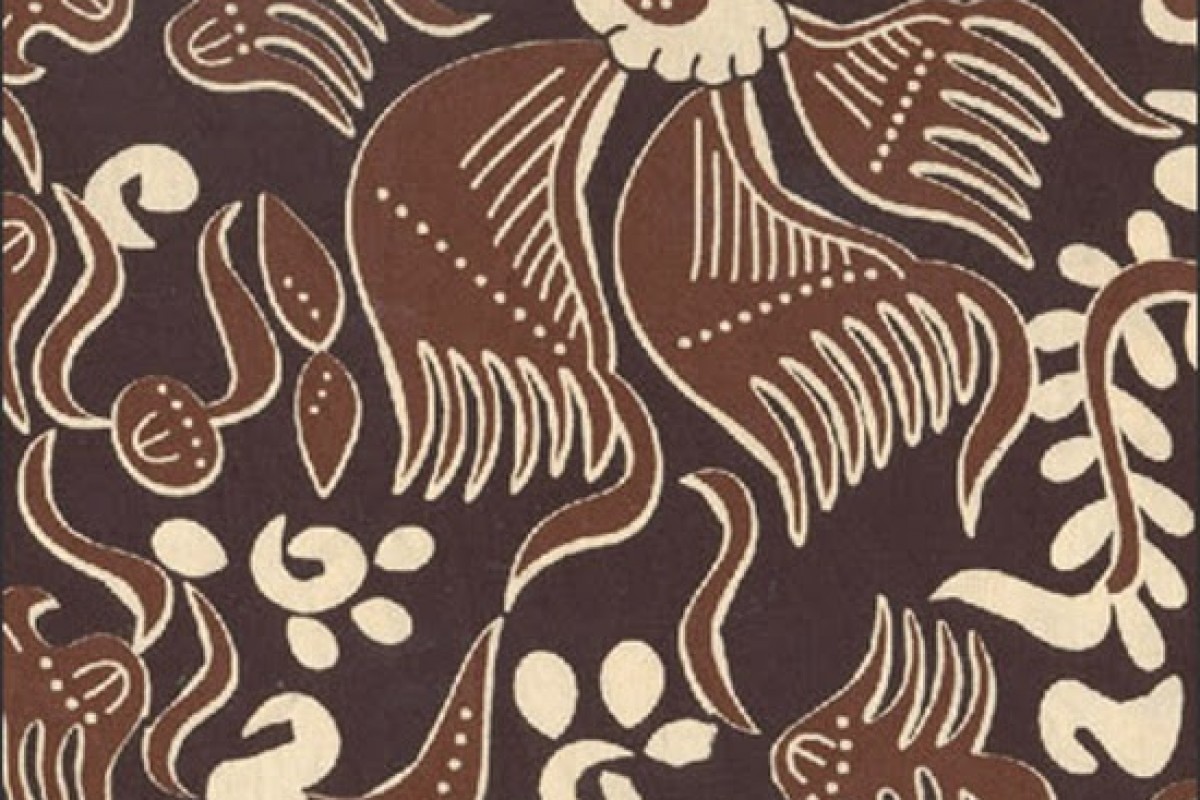 Bali and Kalimantan, The City Batik of Eastern Indonesia with local designs of high value

Batik Bali is still relatively new, but more and more days have a rapid development, especially in the batik industry in several islands of the archipelago. That's because the island of Bali has a lot of motive and local designs of high value and materials that has been drawn directly with skilled hands and application of natural color materials.

Currently Balinese batik motifs tend to adapt to modern batik from outside the island. The current motifs in modern batik Nusantara is the expression of natural objects such as trees, flowers, butterflies, birds, or fish without reducing the influence of batik itself in the procession of everyday life of Balinese people especially in performing religious ceremonies.

Although during this batik is always synonymous with Java, but it turns out Borneo batik has a characteristic that is no less interesting than the existing batik in Java. Judging from its history, Borneo batik can not be separated from the legendary story that has become a culture inherited from generation to generation.

Once told that this batik comes from the story of a princess Junjung Buih who appeared in front of the King Lambung Mangkurat when he imprisoned for 40 days 40 nights. The meeting became the forerunner that would lead the King to have power in the banua. Princess Junjung Buih will only appear on the surface by giving certain conditions, in the form of a request to be made a palace named Batung and cloth woven and colored by 40 women with a motif named “wadi”. From here finally known term “calapan / sasirangan” cloth that eventually became the embryo of batik Kalimantan.

Batik Kalimantan basically has several types of motifs, including sasirangan batik originating from South Kalimantan, Batik Benang Bintik (Central Kalimantan), Batik Pontianak (West Kalimantan) and Batik Shaho from East Kalimantan. Each batik has its own characteristics. In terms of its own color, batik Kalimantan has more attractive colors and bold so pleasing to the eye.

The combination of colors such as green, pink, orange, and red become one of the characteristics of the color of batik Kalimantan. Various types of motifs are often characteristic of this batik, for example the crisp trunk motifs that become the symbol of the tree of life for the Dayak tribe community. This tree hints at the vertical relationship between man and the Ruler. In addition, he also describes the horizontal relationship between humans and other beings on earth.

In Central Kalimantan, there is a very famous batik named “Benang Bintik”. The style is loaded with Kaharingan influence which is the belief of the Dayak ancestors. In this belief, it is known that many symbols are then transformed into creations of meaningful motifs on batik cloth of Central Kalimantan. Various symbols are tangible objects that exist in space, on earth, and in the human self itself. 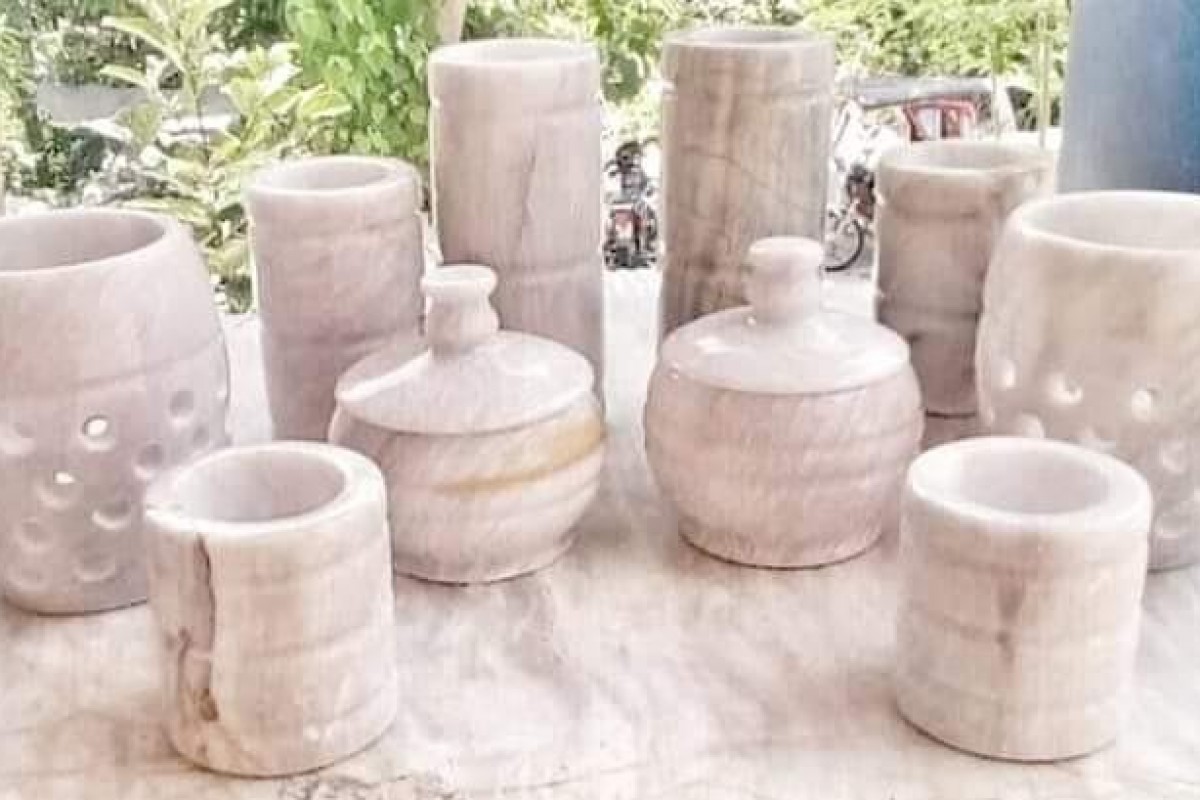 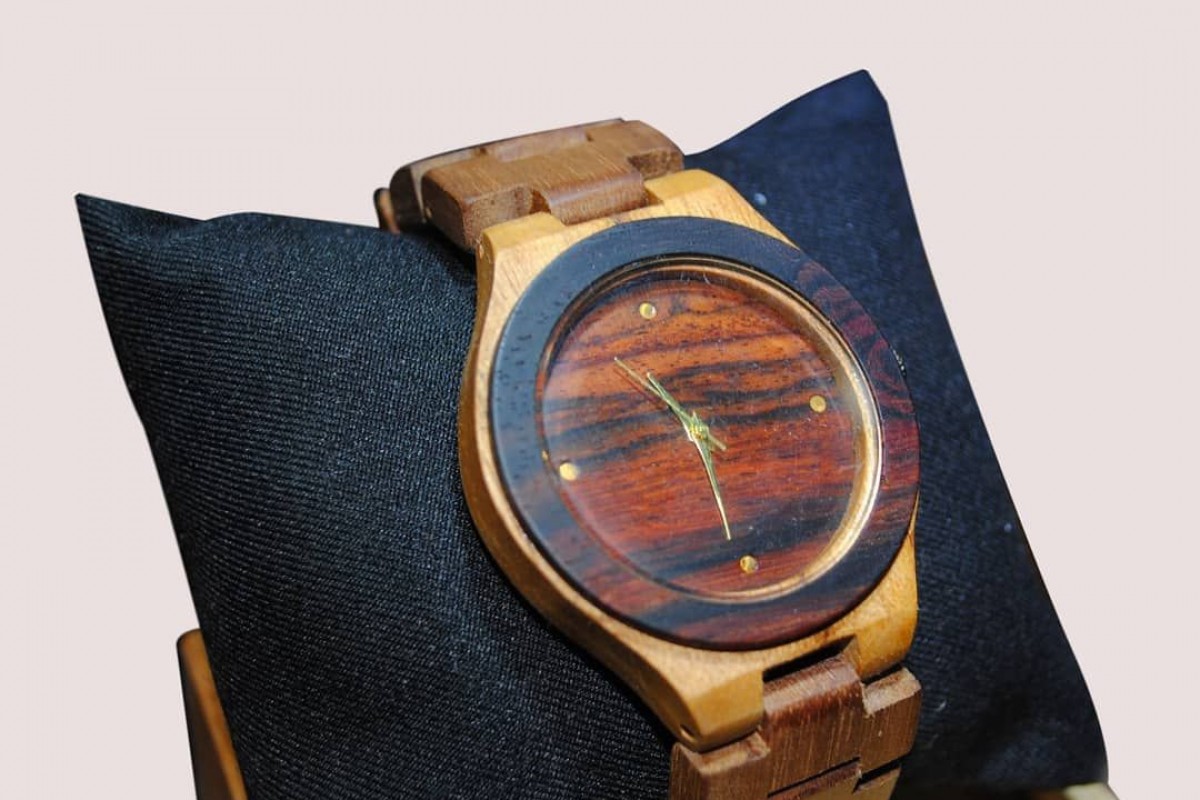 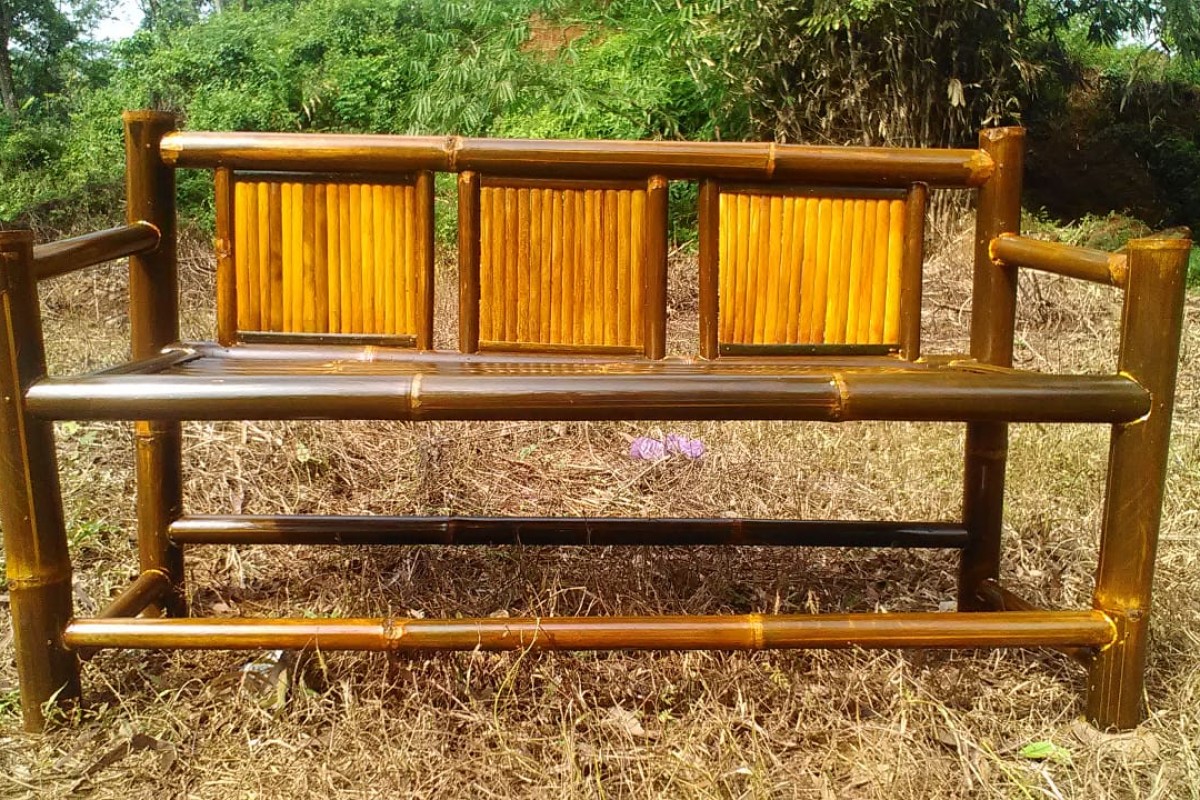 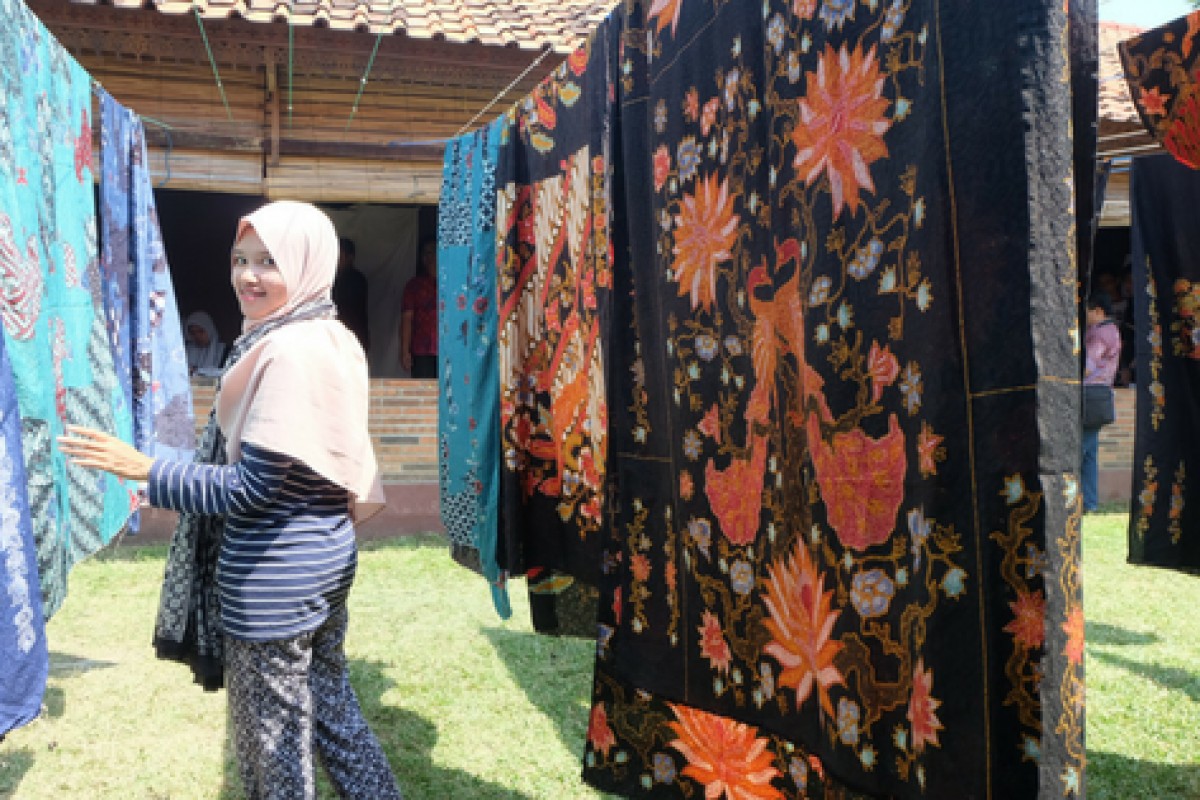 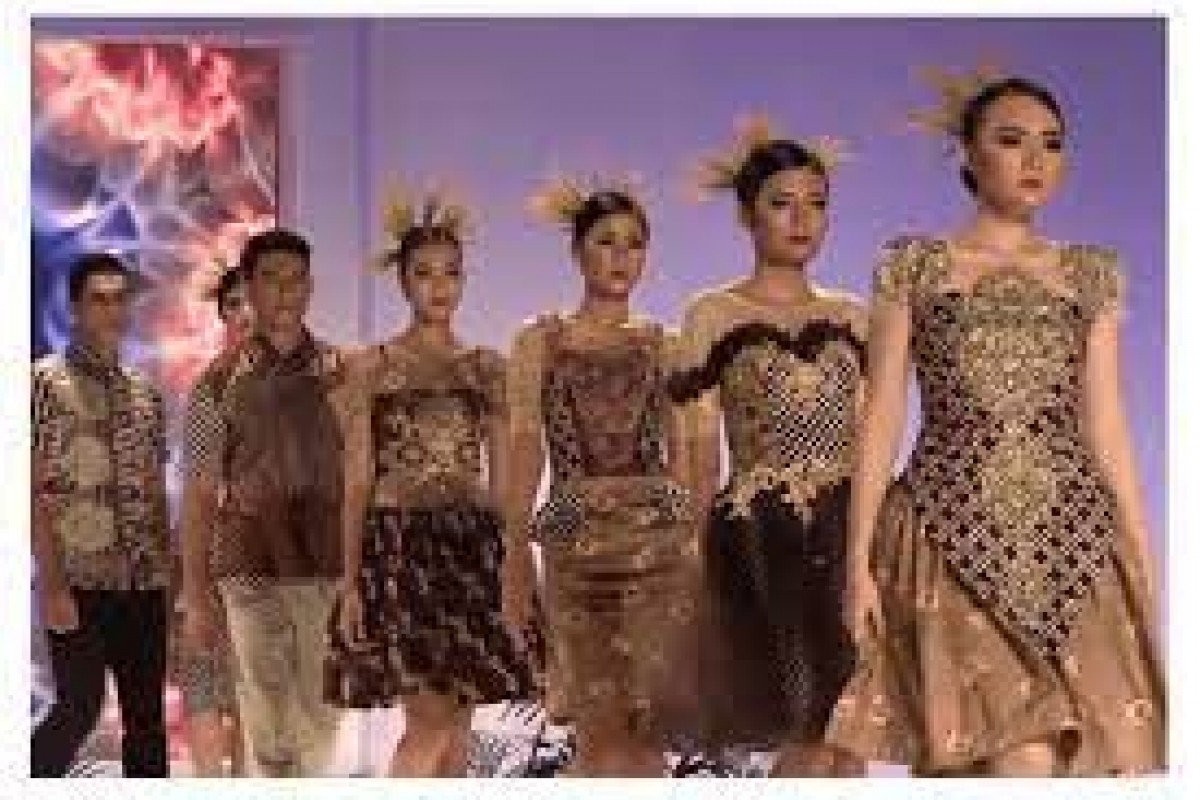 Articles
5 Most Expensive Coffee in the World